Designed to detect an intrusion attempt

There are 2 variants in the GeoPoint PIDS Range, GeoPoint and GeoPoint Pro. The system consists of a series of detection units along the fence line to offer an extremely reliable Perimeter Intrusion Detection System (PIDS). Designed to detect an intrusion attempt via cutting, climbing and lifting on welded mesh and palisade fencing.

The GeoPoint Range is recommended for locations such as high security, CNI, distribution centres, datacentres, commercial and industrial sites. 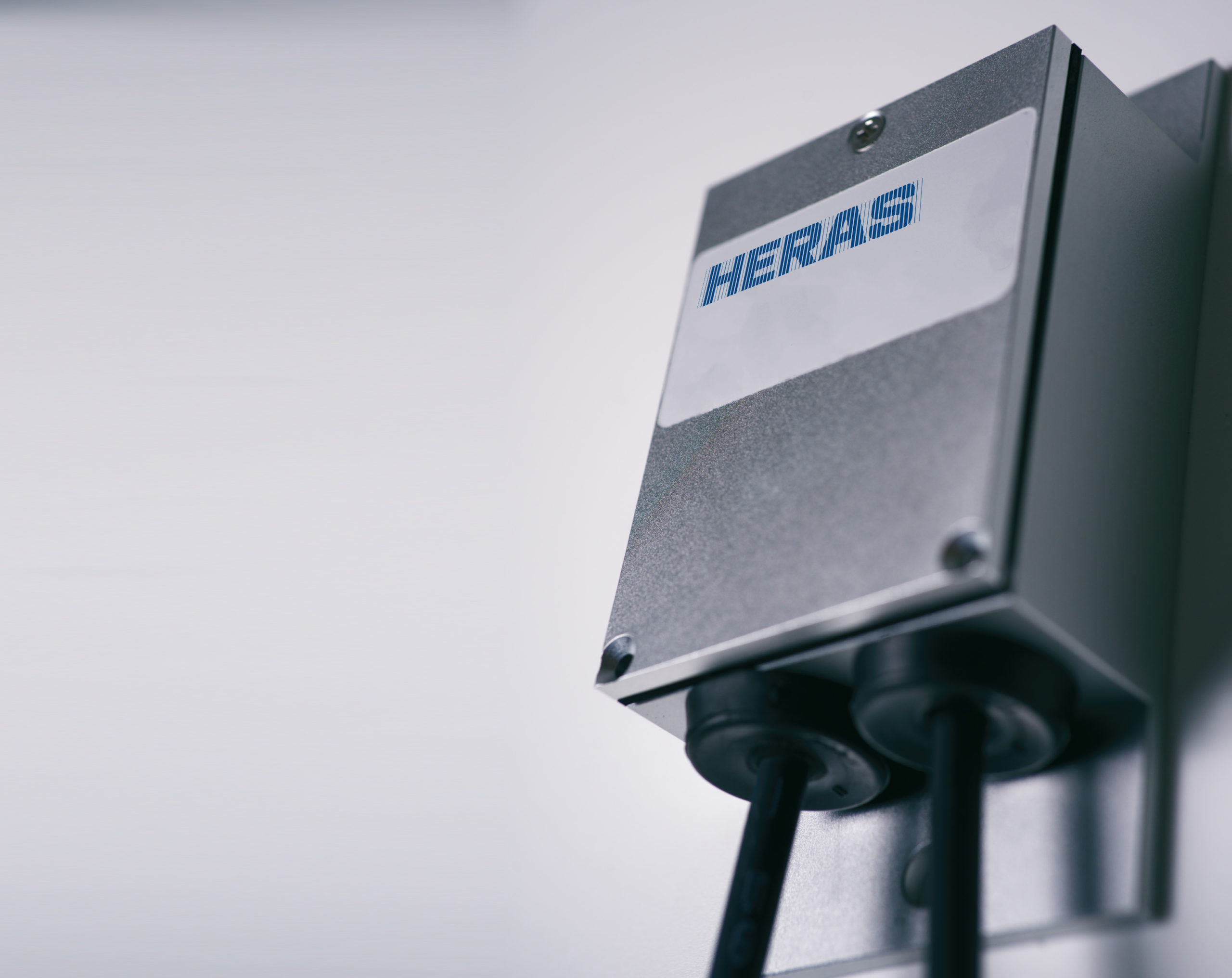 Need advice and support with your perimeter protection solution?
Request for a consultation with one of our experts